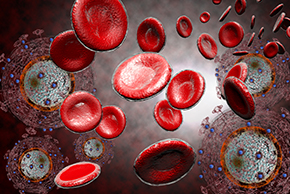 • CMOS: The safe and reliable technology for POCT device which has more advantage than CCD technology.

• Photometry: Our technology involves the innovative method of photometry over traditional method of cytometry. This technique provides better platform for rapid screening of immune cells analysis. 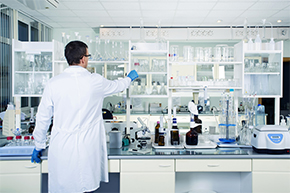 • HIV target the body’s immune system, specifically the CD4 cells. If, the HIV remain untreated, it reduces the total count of CD4 cells (T Cells) in the body making the person immunodeficient. Immune function is typically measured by CD4 cell count. Thus, person is more likely to get infections or infection related cancers. Gradually, HIV can destroy so many of immune cells and this immunodeficiency results in susceptibility to immense range of infections, cancers, and other disease that body can’t fight off with suppressed immune system.

• If HIV left untreated, can lead to the disease AIDS. The development of certain cancers, infections, or other severe clinical manifestations define AIDS.  However, depending on the individual it can take 2 to 15 years to develop AIDS. The human body can’t get rid of HIV completely even if treated, unlike some other viruses. So, once you have HIV, it will be lifelong. However, today someone diagnosed with HIV and treated before the disease is far advanced can live nearly as long as someone who does not have HIV. 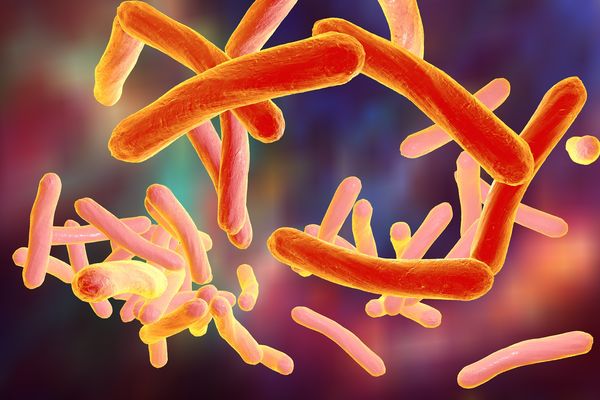 • Tuberculosis (TB) is an infectious disease caused by bacteria called Mycobacterium tuberculosis which most often affects the lungs, but they can also damage other parts of the body.

• Tuberculosis is curable and preventable. It spread from one person to another through tiny droplets released into the air via coughs and sneezes. If you have been exposed, you should go to your doctor for tests. You are more likely to get TB if you have a weak immune system. A person needs to inhale only a few of these germs to become infected.•One-third of the world's population is thought to be infected with latent TB, which means people have been infected by TB bacteria but not (yet) ill with the disease and cannot transmit the disease. The infected people have 10% life time risk of falling ill. However, person with compromised immune system like people living with HIV, malnutrition or diabetes, or people who use tobacco, are likely to have high risk of falling ill.

• Once rare in developed countries, tuberculosis infections began increasing in 1985, partly because of the emergence of HIV, the virus that causes AIDS. HIV weakens a person's immune system so it can't fight the TB germs. In the United States, because of stronger control programs, tuberculosis began to decrease again in 1993, but remains a concern.

• People with active tuberculosis must take several types of medications for many months to eradicate the infection and prevent development of antibiotic resistance. The symptoms of active TB (such as cough, fever, night sweats, or weight loss) may be mild for many months. This can lead to delays in seeking care, and subsequently transmitting the bacteria to others. Over a year, the active TB people can infect 10-15 other people with the close contact. Without appropriate treatment, on average 45% of HIV-negative people and nearly all HIV-positive people with TB will die. 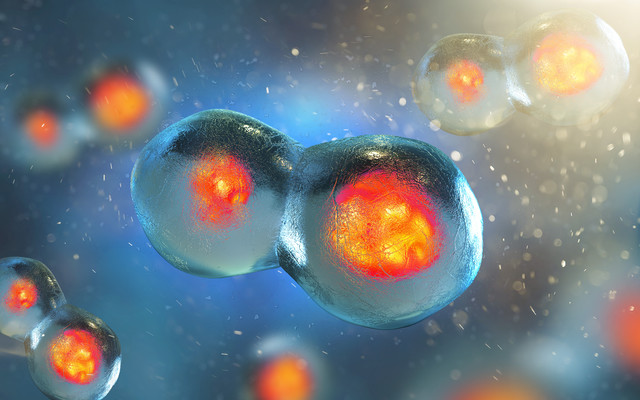 We are developing a rapid and easy detection of Tuberculosis and monitoring of CD4 and CD8 for HIV/AIDS patients including infants with our newly developed method of separation of WBC (Leukocyte) through our patented technology.

We are providing the multi-diagnostic platform for enumeration of CD markers which can be used for research purpose as well as diagnostic purposes.

Traditional method (Tuberculin Skin Test; TST) used to detect LTBI has drawbacks of low accuracy, and low rates of result returned. WHO recommended the interferon-gamma release assay (IRGA) for LTBI diagnosis since 2016. However, the detection for interferon-gamma (IFN-γ) needs a long time (>24hrs.), high cost and experienced technicians because of its complicated process. Also, the diagnosis of CD4 and CD8 T-cells for HIV/AIDS requires expensive diagnostic instrument and expert technicians too. In case of CD4 counting the problem with the current technology available is that only 13% of existing CD4 capacity and only 36.5% of existing viral load capacity was being utilized across the globe. Lack of reagents, equipment not being installed or deployed, maintenance, and training requirement were among the reported for underutilization.

In underdeveloped countries, the complicated process of diagnosis along with the long processing time, economic problem, and tedious process of diagnosis, makes most the infected individual undiagnosed. It would be difficult to apply the current technologies to diagnose both TB and monitoring CD4 and CD8 of the HIV/AIDS patients.

Therefore, Glory Biotechnologies are determined to provide the solution for the current issues of HIV/AIDS people and TB infected patients. We achieved this through our technical advances using convergence technology.

There are various application of our technology and some of them are listed below.